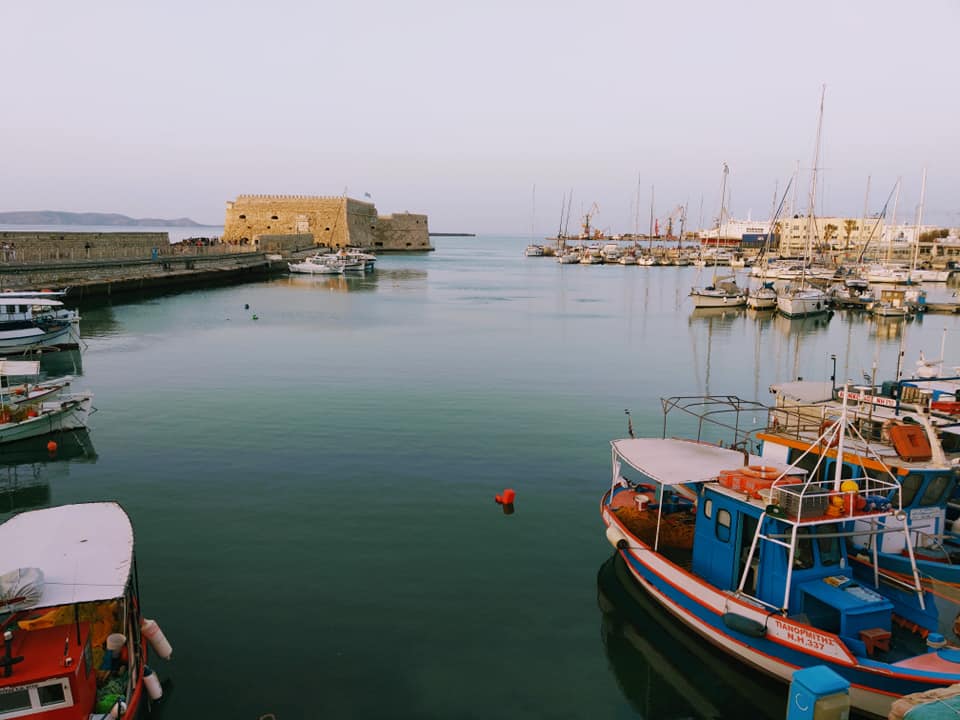 This article will be about Heraklion.

Heraklion in the biggest city in Crete.

The others are Agios Nikolaos, Rethymno and Chania.

Heraklion is the fourth biggest city in Greece.

If you come in Heraklion and want to explore it hire a car by Simple !

The city is beautiful with a lot of restaurants, some parks (parko georgiadi), bars, museums, like Heraklion Archaeological Museum, squares (lion square, square of liberty). 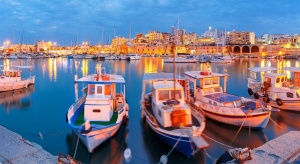 Heraklion in general is a city with a lot of things to do.

Tourism is of course the biggest

It has an industrial area 4 km southeast of the center.

Heraklion also has one of the largest airports in Greece today (second in total after Athens and first on charter flights), the airport “Nikos Kazantzakis”, as well as a port with heavy shipping mainly with Piraeus and other islands.

According to the ranking, Heraklion emerged as the 20th most visited region in Europe, the 66th region on the planet and the 2nd in Greece for the year 2017.

You can easily see how much Heraklion Crete and Greece in general depend on tourism.

So it is safe to say that the pandemic of covid-19 had a heavy impact on Crete’s life.

But enough with that.

You read this article for Heraklion !

We have good news for you !

We made a video right in the heart of Heraklion City Centre streets.

It’s street can be very narrow but you can easily avoid them if you would like to.

We would like you to see Heraklion and we chose some very narrow streets for you to see.

So click the video below and enjoy Heraklion City !

Renting a Car in Heraklion is Now Simple ! 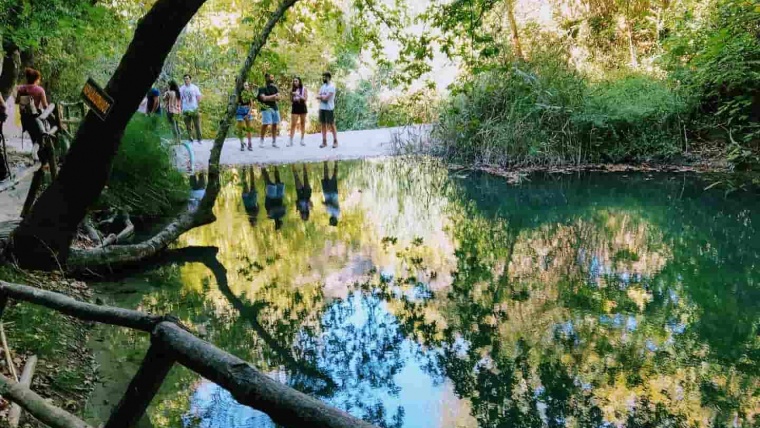 Neraidopsilios The Place in Crete where Fairies Cry 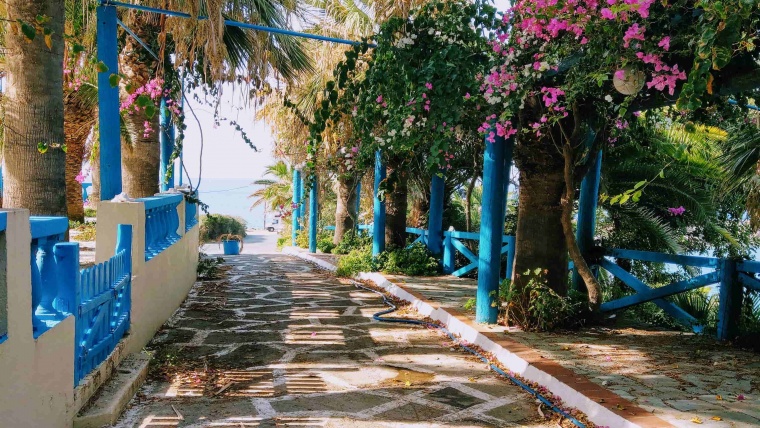 Sissi Crete All About The Cretan Village