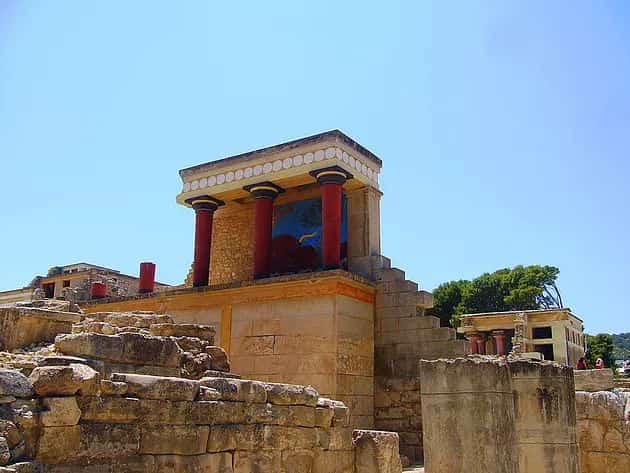 Knossos is one of the top attractions of Crete. The first palace of Knossos was build at about 4,000 years ago. It is said that Knossos was the first city of Europe ! It was a cultural center leaded by King Minoas whose palace was in Knossos.

The palace had 1500 rooms , courtyards , workshops, theatres and cry big jars known as putharia. Those jars could store a lot of food and keep them in the right temperature in order to not to rot. Kind of like a modern fridge ! The palace was also built in a way to preserve the heat in the winter and the coolness in the summer. So it’s remarkable to think that all this happened 4,000 years ago !

In addition to all of that, the labyrinth of King Minoas is a very important attraction. The story of Deadalus and Icarus took place there, and the story of Minotaurus the half bull half man ! Knossos was an inspiration for many writers and artists. 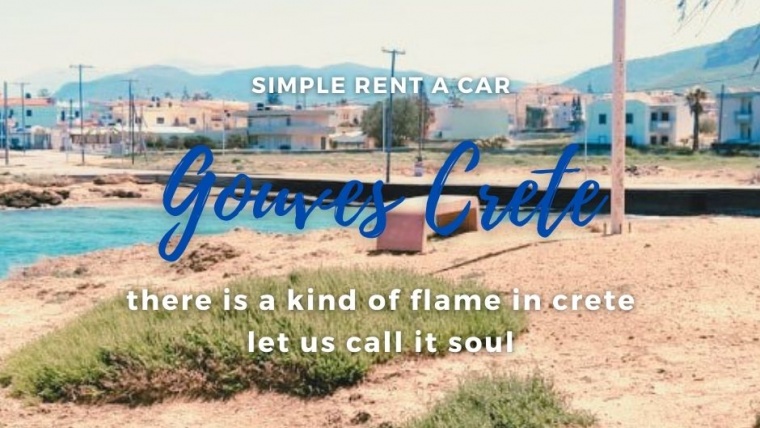 Gouves Crete: The Only Article you will Need to Read (2021) 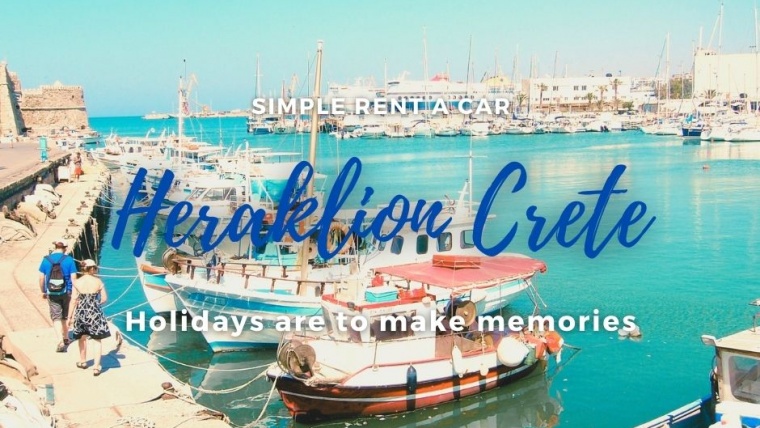